Part One of our review of outlooks for 2022 covered areas that tended to generate agreement between the investment houses. Part Two considers matters which are the subject of more debate or which I am including out of general interest.

China is one topic that certainly seems to divide current opinion.

After an unprecedented regulatory crackdown in late 2021, which saw intervention in the education, technology, property and gaming sectors, it is hardly surprising that there is general nervousness about the Chinese regime’s agenda and whether the recent measures might turn into a general assault on the private sector. Fidelity and Amundi emphasise that cooler Chinese growth will weigh on global growth in 2022. JP Morgan and Brooks Macdonald seem rather more optimistic, tending to view the measures as targeted and designed to address the increasing levels of inequality in the country. COVID also adds another extra and peculiarly Chinese layer of uncertainty in that the country has, so far, successfully operated a zero infection policy but now faces, in Omicron, one of the most transmissible respiratory diseases ever encountered.

Whatever one’s views on how well the regime will navigate its current difficulties, it is still worth bearing in mind the size of the potential prize. JP Morgan drawing on research from the Brookings Institute included a graphic in their outlook showing that, despite an ageing demographic and the legacy of its former one-child policy, China could still expect to yield between 300m and 350m extra middle class consumers in the 2020s alone:

China is one of the countries slated to introduce a Central Bank Digital Currency (CBDC) in 2022, in a key theme identified by Deutsche Bank in their ‘Top-10 themes for 2022’. As Deutsche Bank maintain, whilst a CBDC in and of itself will not rebalance the international order between the US and China, it will be yet another advance on a much broader front in the country’s struggle for global influence. CBDCs might also mark the beginning of the end for the cryptocurrency bubble in that they should at last provide a safe and regulated digital alternative.

Another theme covered by Deutsche Bank in their entertaining outlook was the possibility of an inventory glut in 2022. The reasoning is quite seductive in that the main players are each incentivised to up their inventories: the retailers who do not want to be caught out by not having enough stock, as they were in 2021; and the manufacturers who, worrying about supply chains, have already moved to increase their inventories. Add into the mix, consumers who may be reluctant to bring down their savings levels and who are perhaps tending to emphasise experiences over goods and the stage is set for a classic ‘bullwhip’ where inventories struggle to find an equilibrium and tend to cycle between glut and scarcity.

The level of equity valuations, particularly in the US, is another of the topics that excites a certain amount of debate among commentators.

Bond houses (for example, Neuberger Berman) tend to point to ‘stretched’ multiples and earnings growing above trend. They worry about a pullback. Equity houses tend to be more sanguine. In the face of President Biden’s multi-year spending packages, JP Morgan expect corporate earnings to stay strong with companies fully able to maintain their margins despite the upsurge in inflation. Brooks Macdonald are, likewise, still positive about company earnings and think they will carry on tending to beat estimates, so much so, that there may yet be a further capitulation from holders of cash and fixed income on the grounds of ‘TINA’ (that ‘There Is No Alternative’ to holding equities).

There is actually little agreement on the extent that Biden’s spending packages are already ‘baked-in’ or could be rolled back by the Republicans after the US mid-terms in November. Brooks Macdonald believe that either house flipping back to the Republicans in the elections would leave the administration’s spending plans in tatters. JP Morgan believe that a lot of the spending will be already underway or committed by the time of the election and that the Republicans winning a chamber might not, therefore, have that much of an impact.

Finally, and to close, I would add that however prescient the outlook, there is always the chance of some sort of exogenous or unforeseen shock to the system. It is, after all, one of the things that makes investments such a rich area to write about. Two current examples which will play out over 2022 and beyond give me pause for thought, one negative and one positive. The negative is the prospect of a Russian incursion into Ukraine, something which few commentators considered when they were writing their reviews and yet which now, as I write this, looks alarmingly possible. The positive is the potential for the technology behind the mRNA vaccines that have been so successful in dealing with COVID. The idea that we can now hijack a body’s own cells to produce almost any protein that we can dream up is breathtaking and promises cures for other endemic diseases (like malaria), or for genetic conditions (like cystic fibrosis), or even, dare I say it, for many cancers. 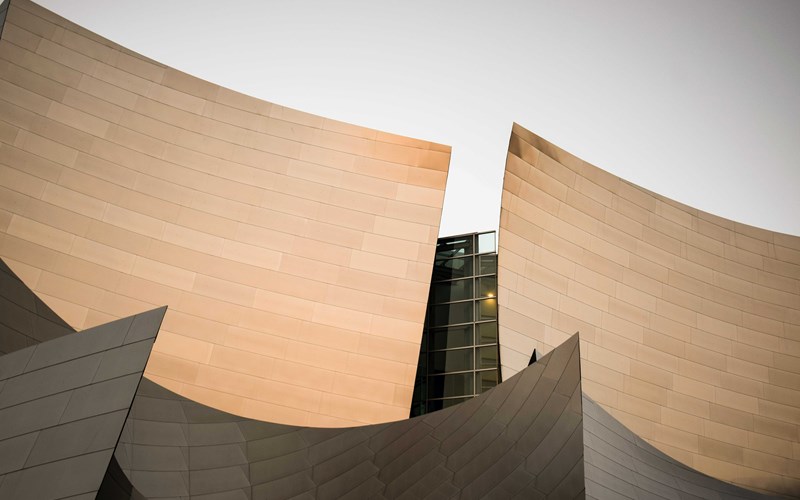 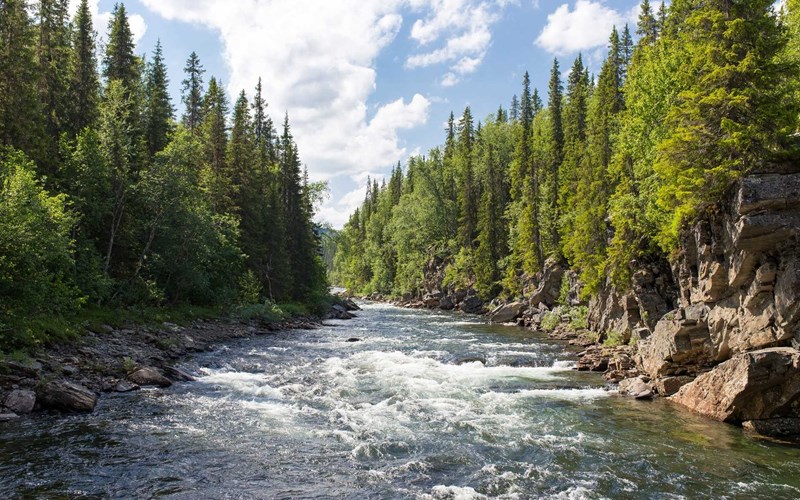